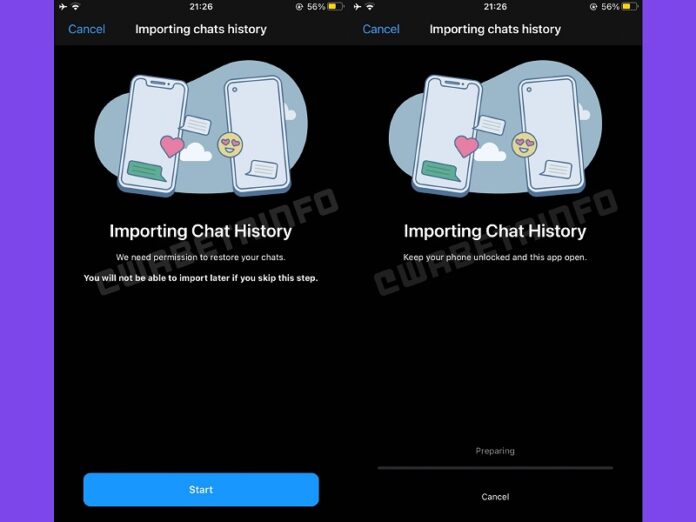 WhatsApp is nearly ready to migrate Android chats to iPhone

WhatsApp may soon release two highly-requested features. The first is one iPhone users have been waiting for since the company made it possible for Samsung Galaxy owners and later those with Pixel phones to migrate their chat history from an iOS device. Per a post spotted by The Verge, WABetaInfo found evidence in the latest WhatsApp iOS beta release of a feature that lets you migrate your chat history from Android to iOS. The discovery builds on an earlier one the outlet made in September.

Screenshots shared by WABetaInfo suggest the app will ask for your permission before it starts migrating your chat history. We also know from the earlier leak you’ll need to use Apple’s Move to iOS app as part of the transfer process. On Android, that same process can be convoluted, as you need a Lightning to USB-C cable and phone that’s either brand new or has been recently factory reset.

In a separate articleWABetaInfo published over the weekend, the website found that WhatsApp is also working on a two-step verification feature for its desktop and web clients. Should the company move forward with a release, the tool will allow you to add a personal pin to your account. In that way, anytime you want to access WhatsApp either through your computer or online, you’ll need to input that passcode, as well as the six-digit pin WhatsApp sends to your phone, to do so. That’s something that will help protect you from SIM swap attacks.

It’s unclear when the company plans to release either feature. A month before the migration one launched on Samsung devices, WhatsApp head Will Cathcart said it would arrive on iOS phones “soon.” 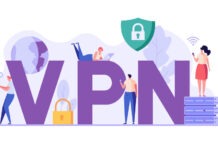 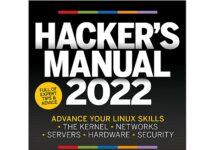 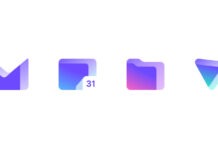