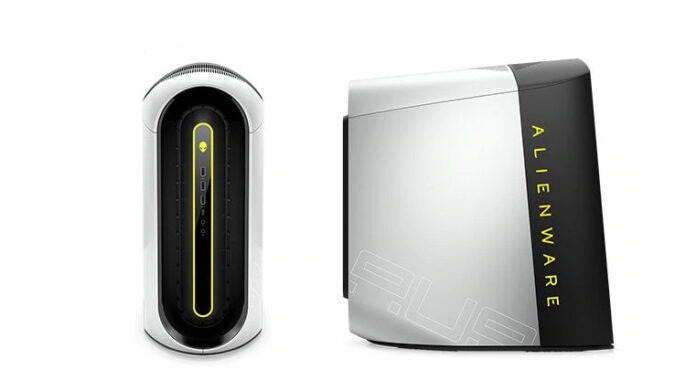 For a lot of people buying the best gaming PC you can find on a store shelf is the way to go,  especially because building a PC for gaming can be pricey or a bit of a hassle. Even with the Intel Comet Lake or AMD Ryzen 5000 chip, the latest graphics cards like an Nvidia Ampere or Big Navi, and the fastest RAM (at least 512GB of storage, and at least 16GB of RAM) inside, excellent gaming PCs are more affordable than ever before.

Furthermore, with the best gaming PCs, you’re guaranteed a smooth and immersive gaming experience, whether you’re playing the best PC games or lower-budget free games. They might not make it to the best budget gaming PCs, but many of them still manage to be accessible, price-wise, without compromising on performance or scrimping on vital features like a healthy port selection and appealing RGB lighting.

Sure, you can get away with playing those demanding PC games on lesser machines if you play at lower settings. However, if you can afford the best, why not get it? When coupled with the best gaming monitor and fitted best SSDs, the best gaming PCs we have below are the stuff of legends. Take a long look as one of them might just be ideal for you.

The HP Omen 30L can come kitted out with some serious hardware, and it delivers on performance despite some tight internals that had us worried about airflow. There are other things to love as well – its few RGB zones, fair pricing, and elegant design are much appreciated as well. While the system does allow for customization, its tight confines may make it hard to do a lot of expansions, and there’s very little that can be done to add to the cooling.