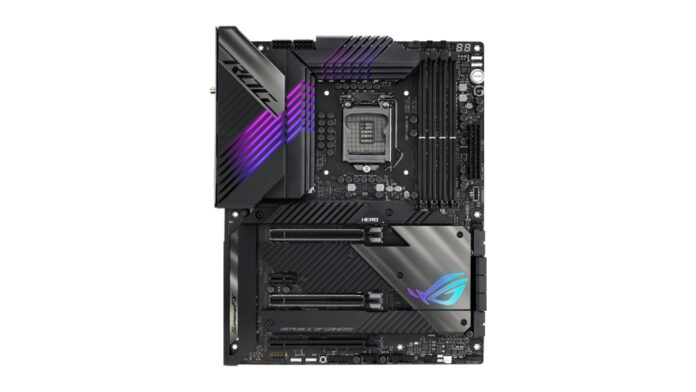 The best Intel and AMD motherboard 2021

Buying one of the best motherboards might just be one of the best PC investments you can make. If you’re building a PC or upgrading your aging one, choosing a reliable, high-quality board is a necessity. After all, an excellent motherboard is the best way you can make sure that your PC and all its components are running at their best at all times.A motherboard is the backbone of your PC, which means that your choice of one will either make or break your PC. So, you’ll be wise to invest in the best motherboard, especially if you’re getting a brand new graphics card or processor. It will ensure that your new fancy component is not just working optimally but also overclocking better.Save your PC components from failing and yourself from the headache of rebuilding your PC from scratch. We rounded up the best motherboards on the market for you. Whether you’re setting out to build a PC to rival the best PCs or simply upgrading your existing one, we’ll find you a quality board.

It might not be cheap, but the Rog Maximus XIII Hero is worth its price tag. Its list of features, which includes Wi-Fi 6, PCIe 4.0, tons of ports (including two thunderbolt), and four M.2 SSD sockets, will satisfy just about anyone looking for a premium Z590 board to build a PC around. It’s not only a great performing board, but it’s easy to overclock as well. And, like any good ASUS motherboard, it comes with plenty of RGB lighting.

High-end motherboards may cost a fortune, but if you’ve got something like the MSI MEG Z490 Godlike under the hood, you’re pretty much guaranteed top-notch performance, especially if you’ve got Intel components. As long as you’re willing to pay the price. In fact, we’d go as far as to say that this is the best z490 board out there right now, with an excellent thermal solution, staggering overclocking performance, easy installation and diagnostic solutions for do-it-yourself-ers, and a solid build.

The GIGABYTE Z490 Gaming X may not have any flashy new features to bring to the table, but if you’re an Intel fan who needs a new motherboard in the budget sphere, it’s certainly a great choice. This entry-level motherboard for gamers has a decent feature set for its price tag, including three PCIe 3.0 x4 M.2 slots, six SATA ports and four memory slots with support for DDR4-4600 and up to 128GB, to start. Most importantly, it performs like the best of them without burning a hole in your pocket.

The Gigabyte Aorus X570 Master is not only an aesthetically pleasing motherboard, with splashes of silver on a blackboard meant to complement its RGB lighting. It is also capable of being the centerpiece of a very powerful computer. It can handle up to 128GB of DDR4400 RAM, the latest 3rd gen AMD processors, and multiple GPUs for anyone wanting to future proof their gaming needs. The X570 Master is also very astutely designed, with shielding on its I/O ports, WiFi 6, and a number of other placement choices that make this a quality board. Best of all, its price is significantly less than the high-end Intel motherboards.

An upgrade from its predecessor, the B450, the Asus TUF Gaming B550M-PLUS boasts not only a much better power solution and a great cooling solution but also game-ready features and military-grade components. Among those features are the AI Noise-Canceling Microphone software, which supports 3.5 mm, USB or Bluetooth headsets, and full RGB lighting control. All, of course, while still touting that TUF Gaming Alliance promise for easy compatibility and building, as well as aesthetics that complement its trusted partners.