CyberiansTech
Home The Best The Best Phones of CES in 2022 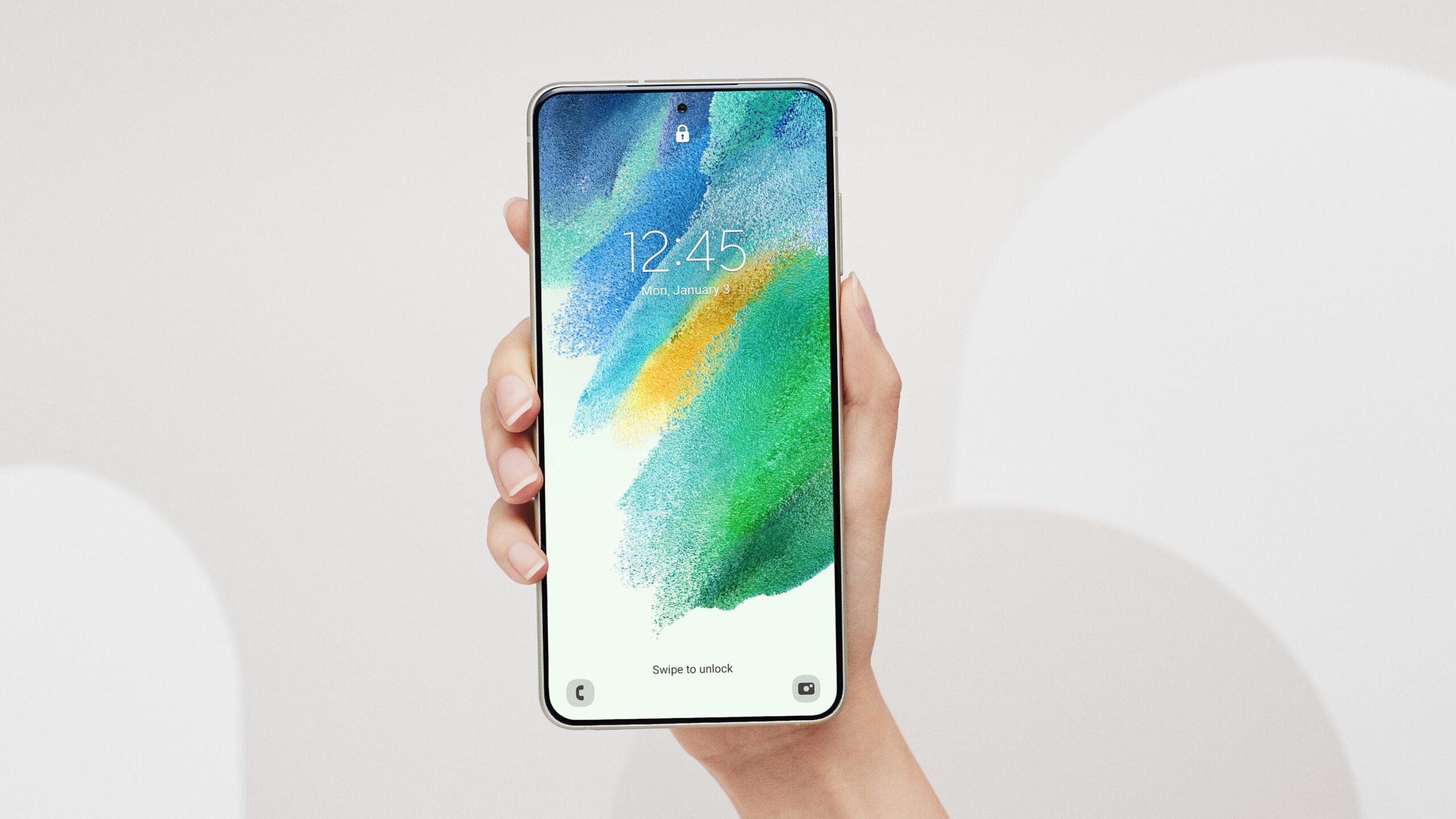 Annual tech trade show CES 2022 is back in its non-virtual, in-person form… Sort of. Okay, so various pandemic-related issues have led to many companies pulling out at the last minute, but CES 2022 has still seen the introduction of numerous new smartphones.

We’ve put together a list of the best announcements we’ve seen. Some are devices like the Samsung Galaxy S21 FE – phones we’ve been waiting a while to see – while others are more surprising, such as Vivo’s new range.

Read on while we take you through the list of every major phone we saw at CES 2022, and explain why they’re worth your time.

It has a 6.4-inch FHD+ 120Hz display, which looks suitably vibrant. It also has the same 12MP main and ultra-wide cameras the S21 has, along with an 8MP telephoto lens that replaces the 64MP version on the S21. Its front-facing camera is bumped up to 32MP.

It also offers the same Snapdragon 888 chipset that many other S21 models use, depending on your region. There’s also a 4,500 mAh battery, which can be recharged with a wire or wirelessly. The phone runs Android 12 with Samsung’s One UI laid over the top.

You can our full Samsung Galaxy S21 FE review to learn more about how well it performs.

Don’t get too excited about the OnePlus 10 Pro just yet. Announced as part of CES 2022, OnePlus was quick to point out that the phone will debut in China on January 11, but there’s no date yet for a global launch. OnePlus tends to launch phones in March or April so maybe hold off until then if you’re tempted.

Tempted you may well be. The OnePlus 10 Pro has three rear cameras with a fourth lens bump that contains the phone’s ring LED flash. We don’t know the finer details here just yet but there’s visible branding for Hasselblad nearby, being the camera company that OnePlus partners with for its shooters.

There’s also a notification slider by the camera bump along with a power button on that edge too, suggesting the volume rocker might be on the other side. Count on finding out more when it releases in China later in January.

No prices have been unveiled yet but with these specs, we’re expecting it to be pretty cheap. This won’t be a phone for anyone looking for a long-term solution, but if you’re keen to own something cheap and reasonably cheerful, the TCL 30 V 5G could be a decent bet for those short on spare cash.

There’s also the TCL 30 XE 5G, which pulls things back to basics even more so than the TCL 30 V 5G. It has a 720p screen, 13MP main camera paired with macro and depth sensors, plus an 8MP front-facing camera. It has a MediaTek Dimensity 700 chipset along with 4GB of RAM and 64GB of storage.

Pitched perfectly at selfie-taking lovers, Vivo has come up with the Vivo V23 and V23 Pro, and the V23 Pro is a particular delight. It has two front-facing cameras with a 50MP main camera and an 8MP ultra-wide lens for group selfies. The 50MP main selfie camera is the highest-resolution sensor we’ve seen on a front-facing camera globally.

It’s also possible to record 4K videos on the front camera with a mode that means all videos can be automatically ‘beautified’, much like how Portrait mode spruces things up with still images.

Elsewhere, the Vivo V23 Pro offers a 108MP main camera, and 8MP ultra-wide and 2MP macro lenses. The phone uses a 6.56-inch FHD+ 90Hz display so it should be a likeable option for anyone keen to stream on the move. Performance wise, it uses the MediaTek Dimensity 1200 chipset, which offers 5G compatibility.

Vivo also has the Vivo V23, which offers a similar experience to the V23 Pro but a little lower in spec. It still has two front-facing cameras with a 50MP main camera and an 8MP ultra-wide option, but the rear camera drops down to a still fairly reliable 64MP lens. It’s also a touch smaller with a 6.44-inch screen – plus it uses a slower chipset in the form of the MediaTek Dimensity 920.

HMD Global has come up with an impressive set of five new phones under the Nokia moniker but it’s the Nokia G400 we’re most tempted by.

Priced at $239, it’s also one of the most affordable ways to try out 5G right now. We haven’t had our hands on it yet but it sounds promising on the surface, especially with a potentially gorgeous screen for the price. Expect to see it arrive sometime in the first half of 2022.

Nokia also came out with plenty of other options. There’s the Nokia G100 priced at just $149 and providing users with a 6.5-inch HD+ screen, rear-mounted fingerprint scanner, three rear cameras, and 5,000mAh battery. There’s also the cheaper Nokia C200 with a 6.1-inch HD screen and 4,000mAh battery. That’s all we know about it so far. It’ll cost you $119 at launch.

There’s also a Nokia flip phone in the form of the Nokia 2760 Flip for just $79 exclusively from TracFone. Features include an emergency button that can call an emergency contact and share your GPS to them, a small external display for notifications, and the KaiOS operating system.