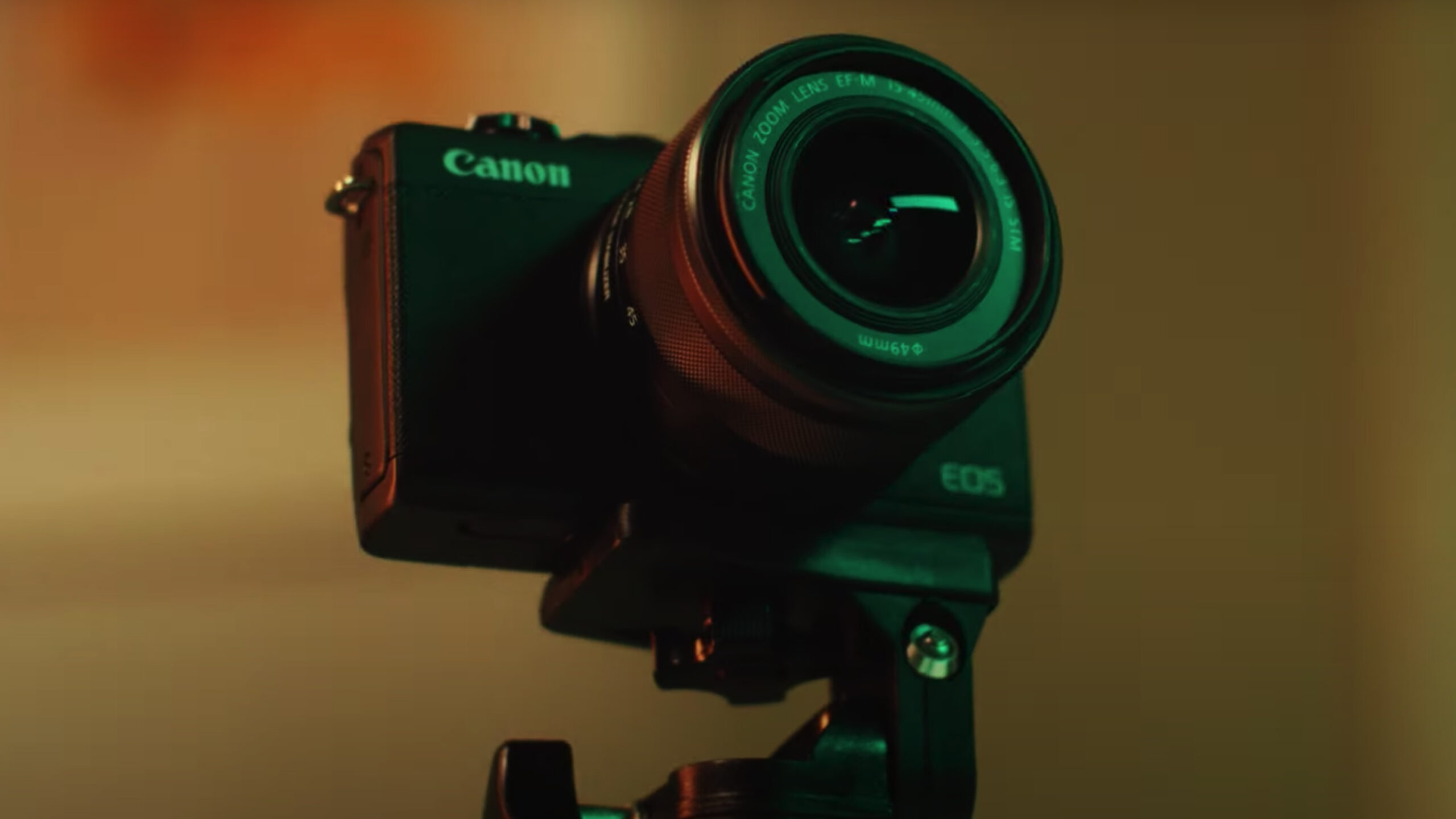 Canon is the only major camera brand at CES 2022, which gave it a great opportunity to blow us away with its vision of the future of photography. Instead, the camera giant launched into an uncharacteristic dive into moonshot ideas that are, while laudable, almost certainly too far outside its comfort zone to succeed.Canon’s two big ideas at the electronics expo are its AMLOS system, a gesture-based software platform for video meetings, and Kokomo, a social VR platform for ‘immersive’ video calls. Both are attempts to reimagine their cameras as essential tools for our new socially-distanced age. But they’re also worryingly big stretches for a conservative company that isn’t renowned for its software innovation.

Before we take them too seriously, aren’t AMLOS and Kokomo just light-hearted concept candy for the future-gazing fest that is CES 2022? That’s true to an extent – CES has increasingly become a playground for brands to mock up ideas that give them an innovation halo, and Canon has certainly got in the spirit of things.

But the ambitiousness of both of its concepts also hints at the rough waters the camera industry finds itself in. Smartphones have pushed camera sales back down to their film-era niche, which means camera announcements at CES have become vanishingly rare. So what does an elder statesman like Canon do in a sea of start-ups and vaporware? It could, like Sony, talk about all the ways its planning to help creators in 2022, but instead, Canon went off-piste into the forests of VR and a new video-calling platform for Microsoft Teams.

To be fair, Canon’s AMLOS system is, in theory, a handy new tool for certain video calls. First announced at CES 2021, the software (whose name stands for ‘Activate My Line of Sight’) is able to give participants multiple views of the same meeting from a single camera, thanks to its automatic cropping powers. It also lets a presenter use hand gestures to, for example, quickly take screenshots of a whiteboard.

The clever part is the automatic processing that AMLOS carries out to create these views and screenshots. In Canon’s CES 2022 demo, the software pulled out a front-on view of a whiteboard that was positioned at an awkward angle to the camera, by cropping and processing the Livestream. An open-palm hand gesture in front of the Canon EOS R5 also neatly captured a shot of the camera.

Also, for most people’s video meetings, the whiteboard shown in Canon’s demos has been replaced by cloud docs, which are easy to view in video meetings without an expensive camera.

Similar barriers will also likely constrain Canon’s even more ambitious Kokomo software. This will apparently let you meet friends and family in VR video calls that are based in locations like Malibu, New York or Hawaii. The downside? You’ll need a compatible Canon camera, VR headset and a compatible smartphone, and it’s not yet clear which models these will include, or when the software will land.

VR video calls are something that very few people have asked for – many of us are, after all, reluctant to even upgrade our laptop’s webcam – and Kokomo has been slightly overshadowed by the announcement of the PSVR 2 at CES 2022.

Also, Canon’s disclaimer about Kokomo, which states that “no assurances can be given that this software, in the current or any other form, will be made available for sale or use in the U.S. or elsewhere”, doesn’t exactly inspire confidence that it’ll still be around by CES 2023.

In reality, Kokomo is likely a promotional tool to show off Canon’s new dual-fisheye lens, which it announced in October 2022. The Canon RF 5.2mm f/2.8L Dual Fisheye is the world’s first lens for digital interchangeable lens cameras that can shoot 180-degree VR video, and was used to shoot Kokomo’s tropical backgrounds. It would also have made a far better CES 2022 keynote announcement, had the launch schedules lined up.

Ultimately, the future of VR video is still extremely uncertain, given VR’s inability to break into the mainstream. And while Canon has understandably jumped into the world of work video calls, it’s not yet clear how long-term these pandemic-related trends are going to be.

Rather than a VR-based moonshot, couldn’t Canon make a photography-based app like Glass to provide a home for those fleeing from Instagram? Or why not make a next-gen companion app for its cameras that blows away the average competition? Innovations in computational photography, live streaming or camera accessories would all have been great fodder for CES 2022, too.

Instead, Canon’s CES 2022 announcements show that the camera giant has really given up on wooing a new mainstream audience over to its home turf of photography. Its real innovations, like Eye Control AF or its SPAD sensor, are reserved for professional cameras, and now it’s looking for new consumer spaces to plant its imaging flag. Whether those include VR video calls and Microsoft Teams software remains to be seen.