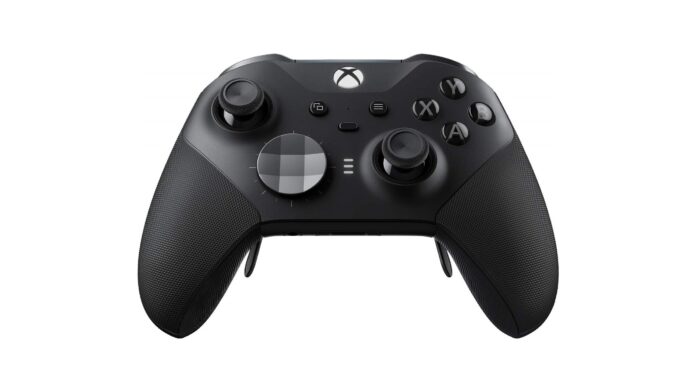 The Best PC controllers in 2021

Consider getting one of the best PC controllers if you want a more seamless gaming experience. Don’t get us wrong; the best gaming mice or the best gaming keyboards are faster, more responsive, and more feature-rich than ever. However, there’s something about gaming with a controller that elevates your experience in a more seamless way.If you’re a fan of fighting games and action RPGs, the best controllers for PC are especially helpful. That’s because you’ll just use your thumb, index, and middle fingers, which results in more efficient and quicker responses when playing. With that simplified design, the controller feels like an extension of your fingers.Don’t worry if you haven’t used a controller to play PC games before. Most PC games already come with controller compatibility, which means that connecting a controller to a PC is an easy process. In fact, it doesn’t take much to set up a controller with the best PC games (which include some of the best free PC games and the best free games on Steam).

Sometimes a controller is the best way to go. So, round out your gaming peripheral arsenal with one of the best controllers for PC below. It doesn’t matter if you’re looking for something basic to jump into that next gaming session or something packed with features, there’s something here that will meet your needs.

And, with Prime Day just around the corner, you’re guaranteed to see a few Prime Day deals on some of these controllers. We’re tracking the best deals from now until June 22 so check in regularly. You might just take home one of these for much less than you’d normally pay.